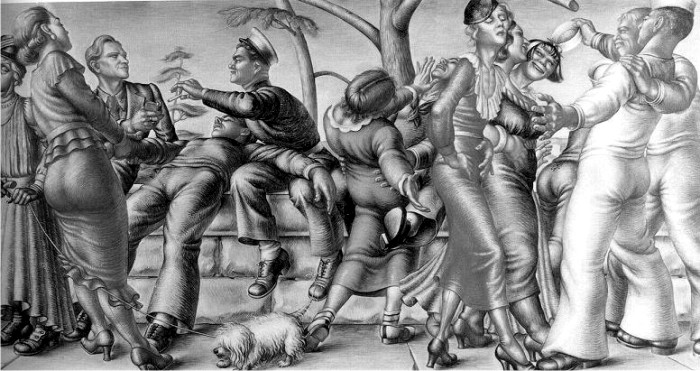 In the early 1930s, at the height of popular fascination with gay culture, literally thousands of (tourists) attended the city’s drag balls to gawk at the drag queens on display there, while newspapers filled their pages with sketches of the most sensational gowns. (George Chauncey) Si uno se acerca a […]