Knuckleball: to hit a butterfly

(Spanish version) On December 17, 2012, Robert Allen (R.A.) Dickey, starting pitcher for the New York Mets was traded to the Toronto Blue Jays. With the transfer was signed a contract extension for 2 years and $ 24 million to add to the 5 million that was already by the Mets, plus an extension option for one further year and […] 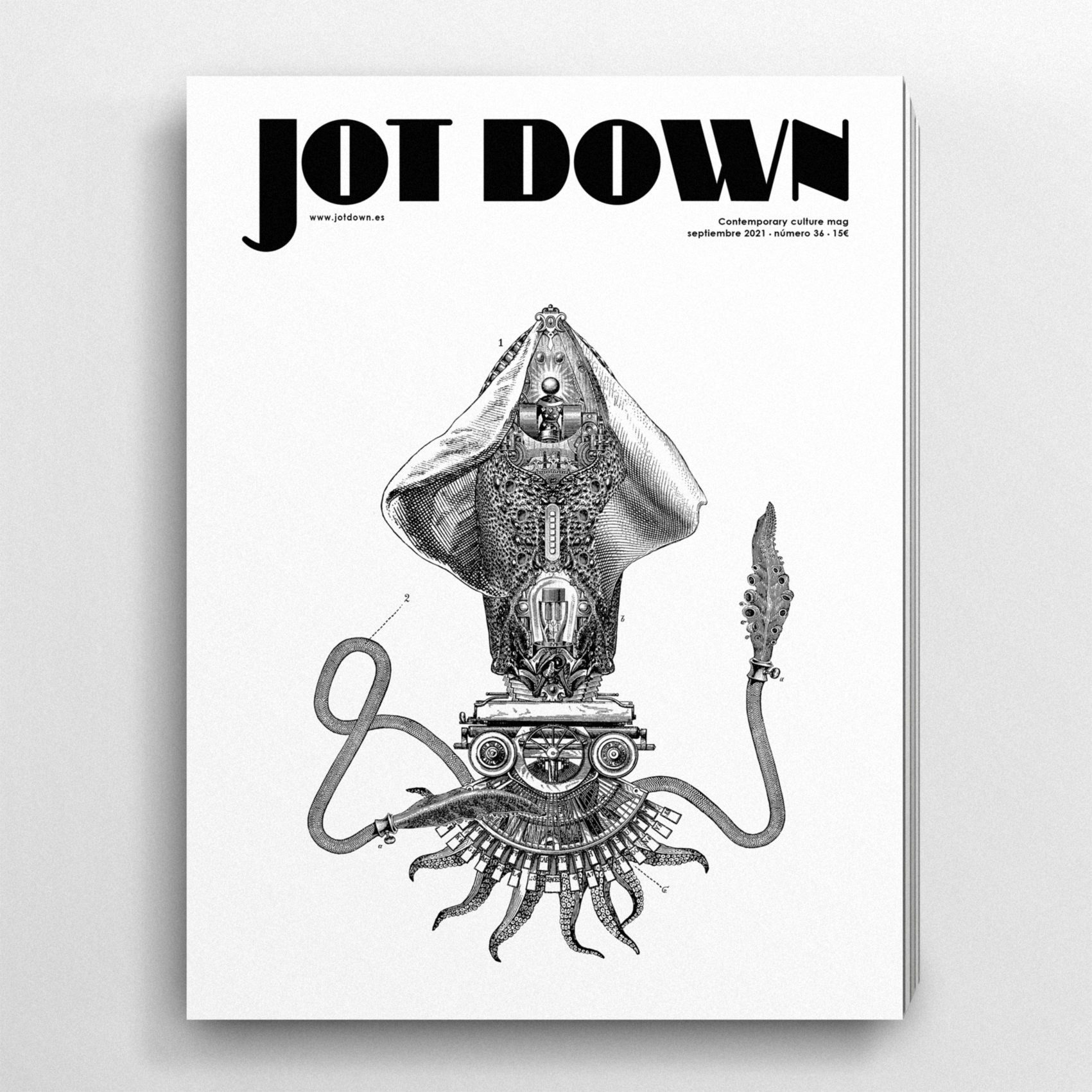 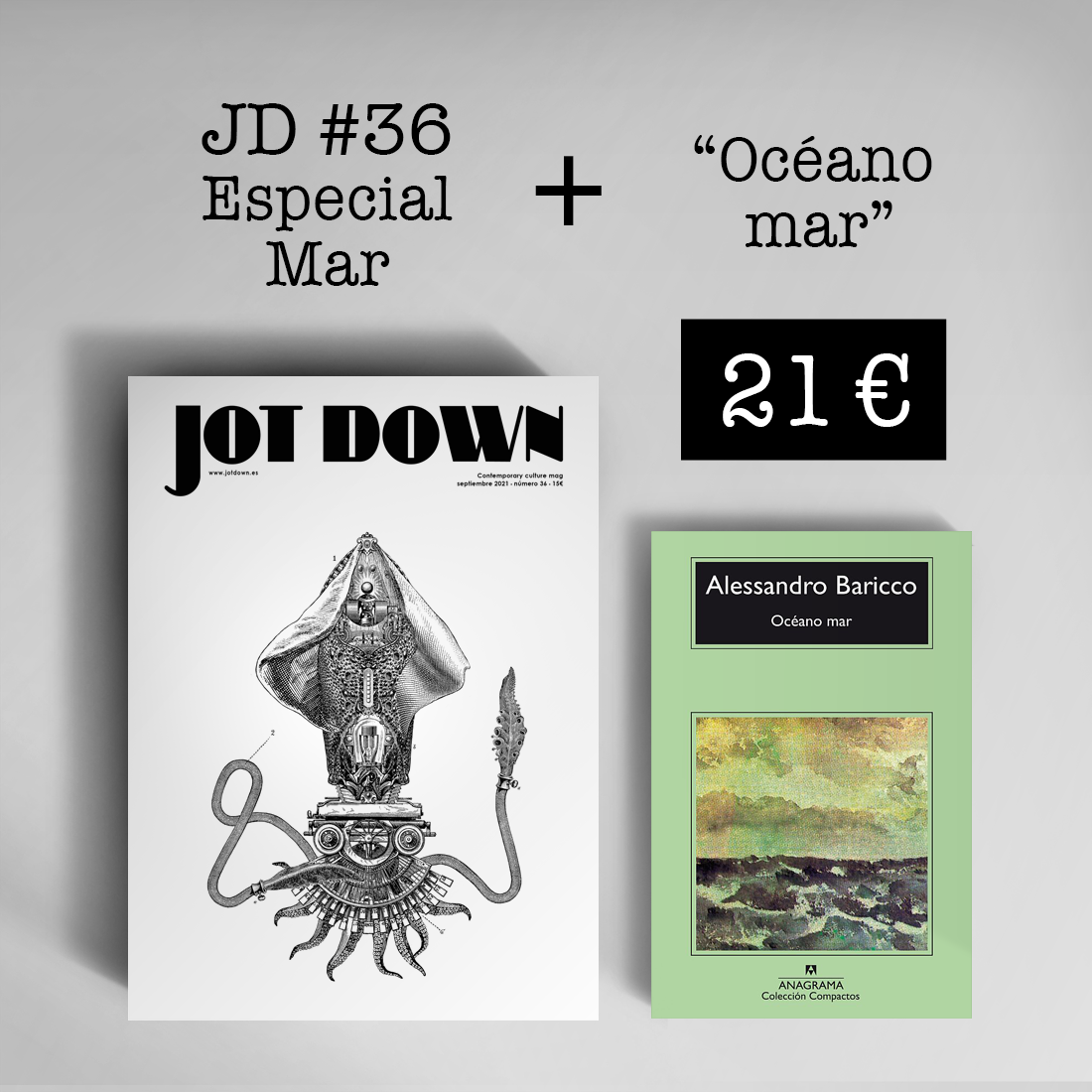