He was found dead in bed. There he was, like the Little Prince bitten by the snake. Now he is up on his asteroid, watching us with his philosophical irony from that silent and subtle place, tending the rose he loved, the rose of knowledge. His name was Werner Callebaut and I was privileged to have known him and to have shared laughter and knowledge in endless conversations that took us from Austria to Spain, from the United States to Japan, from Mexico to France. This is my small tribute.

Since the beginning of knowledge, humans have sought consistency; chickens and turkeys have too. Especially Russell’s turkey, a well-known parable by philosopher Bertrand Russell wherein, as retold in one of the multiple versions, our hero, the turkey, finds that every day life is full of delightful things, nurturing, and food from its master. Then December 24 arrives; that day the farmer, instead of bringing the bowl with the seeds and worms liked so much by Mr. Turkey, reaches out for it, wrings its neck, plucks it, and into the oven it goes.

Russell’s parable is a philosophical criticism of inductive knowledge. Imagine. Induction builds trust in the past as an explanation of the present and a representation of the future. But one day World War III begins and the next day we are all living in shelters; one day we are told that we have a terrible disease and the next, life in a hospital; one day we take a curve with our car, confident that all the curves we have taken to date are and therefore will always be the same empty curve in our lane, and a truck rushes in the opposite direction and hits us. One day the sun explodes and we are all dead without further ado.

Philosophy of knowledge searches for questions about how we face the difficult task of understanding the world and, for that, it develops answers to the causes of all natural phenomena. First there was animism, then mythology, followed by philosophy and religion. When science arose back in the Illustration, it was believed that everything would be achieved through reasoning, no absolute truths or dogmas of faith or sacred words. In turn of the century Vienna, where everything was buzzing, contemporary Western culture was in the making. In that space of waltz music; modernist furniture; Secession ambience; along the cedars of the baroque maze of the Augarten in the second district, where Arnold Schoenberg was born on the banks of the Danube Canal to establish the new foundation of music, some men are dedicated to making scientific epistemologies: no less than the Vienna Circle, der Wiener Kreis, a bunch of philosophers who drank from the juices of Poincaré, Wittgenstein and Popper, with their positivist philosophies about reality. And from that legacy have sprung the sources of knowledge of modern science: the belief that a nomothetic/deductive science leads us to know more and better about what happened, what is happening, and what will happen.

Nomothetic and deductive science: propositions about reality, “laws” about the behavior of the world and, from these, the deduction of consequences. What’s more scientific than that? When we play chess we experience something similar: if you play the King’s Indian I know that sooner or later you’ll advance the bishop and knight pawns wildly against my castling; if you play the Sicilian I know you want to master the «c» column; if you have a passed pawn, I know I have to block it with a Knight; if you take your Queen out early during the game, I know I have to harass her while developing my pieces. All this gives me some sort of a nomothetic sense of security, allowing me to figure out what to do to meet your ideas. But one day you pull a move out of nowhere and I’m toast; and the attack on my King gets confused now with an attack on the queenside; and you don’t care anymore about the «c» column, and advance instead through the center; and your passed pawn that I blocked so comfortably does not let my Knight play and I’m at your mercy with a piece down; and that early Queen who went for a walk is now safe, sitting on a strong square from where she will mount a lethal counterattack.

One day the humans will leave; then the chessmen will experience an uncanny feeling, unable to find those hands that have always moved them; the nomothetic method will fail them also. The pieces will witness motionless the passage of time, and even the occasional flies that landed again and again on each of them to suck the last drop of grease left by the countless hands that touched them over the years will finally disappear. The stage will be empty. Numerous boards with the chessmen ready for war, enclosing all the complexity of thousands of years of history, sit in the gloom of a theater being covered by a dust that slowly seizes the days. The black Queen will cough hopelessly and the white Queen will only be able to offer a dry grin of agreement; they won’t be able to face off with their powerful moves over the squares anymore. The Bishops will shed a tear of sorrow. The Rooks will still look around with a measure of hope beyond the stage, just in case the men return. The Knights will try to jump, but it will be useless. The Kings will be paralyzed: so much loneliness will leave them terrified. Humans will be gone. Everything will be as they left it.

Those men that leave unannounced, barely making any noise, are infinite Borgesians. Because there are Borgesian infinites and rougher, more biased ones. The latter, if left alone, are able to shrink and become nothing. They tell themselves that they are infinite, but actually they tend to shrink (infinitely) and end up being a zero, alone, exhausted; they die from their own dreamy and unreal demeanor. Most men are like that. Borgesian infinites, however, prepare for lust: when they find each other (there, at infinity, of course) they coalesce into a numeric feast of gargantuan proportions and their state of carelessness is such that it defies any human description of happiness.

Werner was one of these Borgesian infinites. There is no doubt. I knew it from the day, 16 years ago, when, sitting in front of me listening to Serge Gainsbourg amid the rolling hills flanking the right bank of the Danube, where the Alps die out and the Vienna Woods start to slide down, he asked me with that seriousness of a child with which he dressed everyday:

“What if the Universe is not consistent?”

The philosopher in his prime. I squirmed in my chair. I had never heard such a statement. Terrified by the mere prospect that what he just said could have a simple grain of truth, I replied:

“’But what are you saying, Professor? You are suggesting that there could be no general laws, no possibility for prediction, that knowledge is only phenomenological, here and now! Where do the circle and nomothetic science lie?”

Werner moved his deep blue eyes at different rates due to his strabismus, subtle but evident, behind his glasses of a wise man. His smile always gave away an exaggerated, monumental wisdom; too much knowledge, too much thinking, too much reflection. Nothing that could not be reified with several Krügels of beer followed by a Vogelbeerschnap. It was then that knowledge became one with oneself and not much else remained to be asked (or answered, after all, who cared if the Universe was not consistent?)–just enjoy the moment without knowledge. We could talk about Lakatos and Feyerabend, Kant and Schopenhauer, Nietzsche and Marx, Darwin and Einstein with the same ease with which thereupon he would suggest fleeing to Montana to eat up tons of Ben and Jerry’s. Everything made sense behind his smile of the Little Prince.

Werner went to bed, as he had done every day for the last twenty years in his small rented apartment where he hid his soul of a proletarian sage. Despite the knowledge, despite all the epistemology of science, all the beer and schnapps, night caught him, as it does to all mankind, past, present and future, transformed into Russell’s turkey. 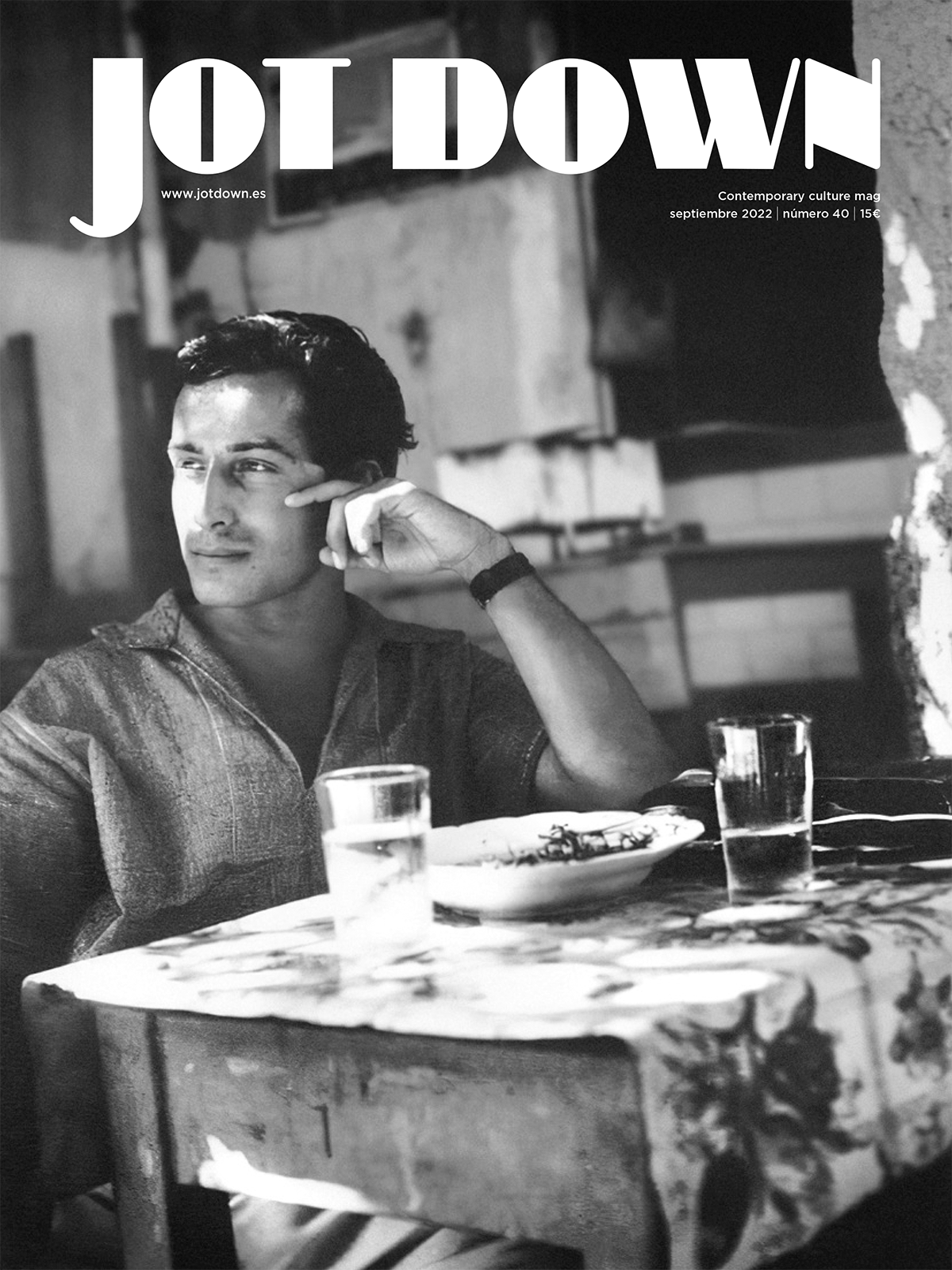 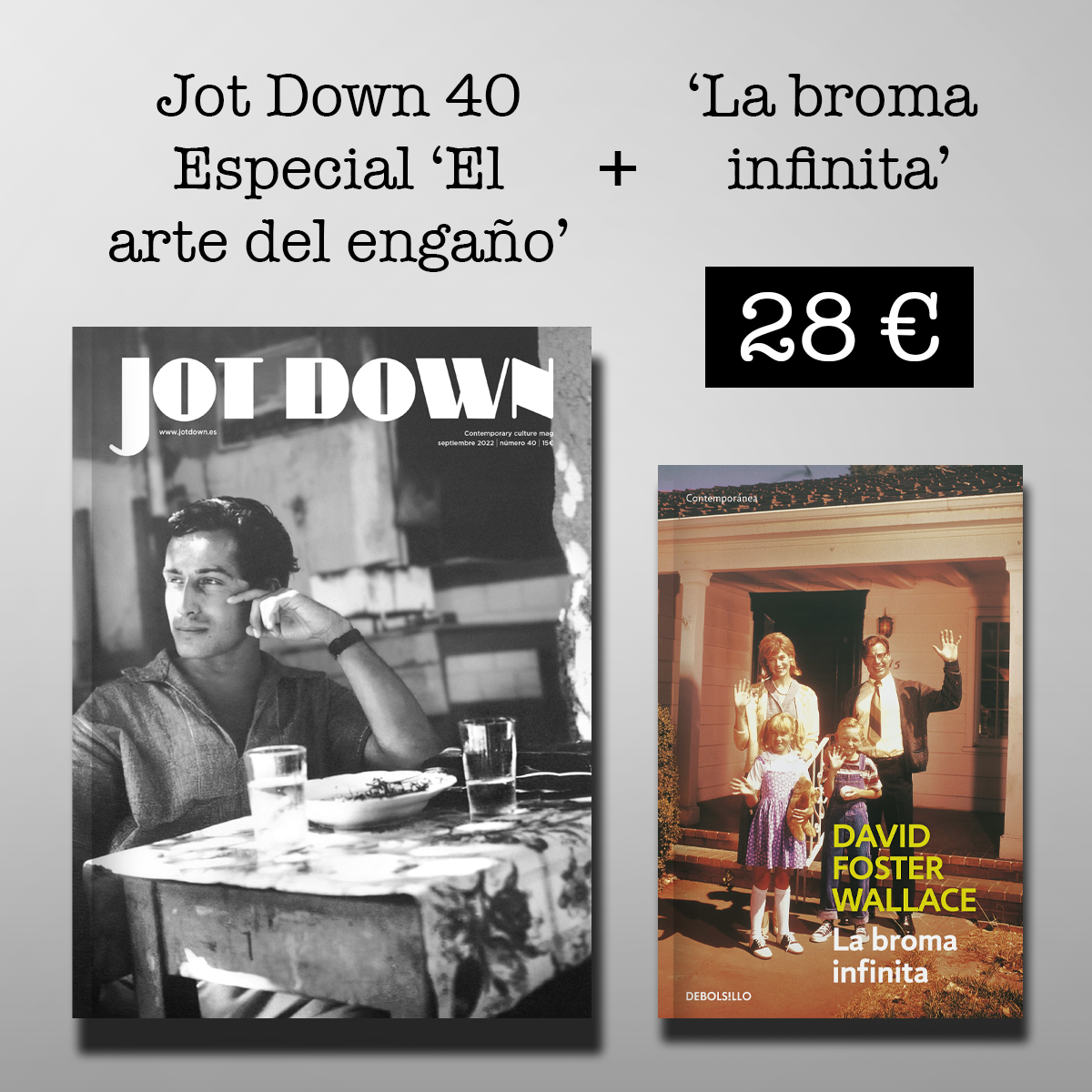 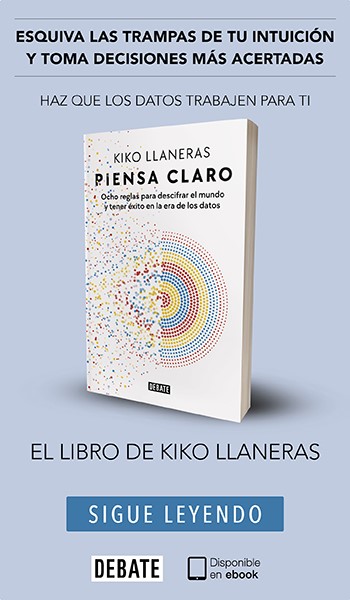