Reaching a battlefront is much more complicated than it seems. Rarely, perhaps never, do we talk about the preliminary round after the bang-bang; the bureaucratic nightmare of special permits, photocopies, stamps, accreditations and meetings with those who are responsible for validating all documents.

The front might be a chaos, but in the corridor leading up to it nothing is left to chance. Many colleagues mumble during the tedious process: «I am a journalist of Such & Such,» they often put forward, being impertinent and incredulous at the refusal of the darkies to spread the red carpet for the white men that the prestigious Such & Such has sent with a bodyguard who charges 1500 euros a day.

After delivering the papers we have been asked what kind of media Jot Down is. As it could not be otherwise, we have talked about that revered and influential magazine that everyone reads at home, without exception. It is the Spanish Such & Such. Thus, letting ourselves get to the front will result in a series of reports that will shake the conscience of public opinion which, as everyone knows, always translates, always, always, into a political gesture from our rulers. That is democracy, bringing Jot Down to the front is going to be bloody amazing at the level of logistical, political and moral support for these people.

They are not idiots, but anyway, they have let us go through the aisle.

A race in a Hummer that spins among the rubble to take us to the first line (you have to get there because, otherwise, it’s not worth it). It smelled like death as soon as we got out of the armoured vehicle. Probably from the bundle covered by a curtain ripped from a first floor window. The other still hung outside a window frame without glass. The two legs, about ten meters away, next to a Bert doll (of «Bert and Ernie» from Sesame Street), would be his.

We run crouched under the roofs; then, we go through holes in partition walls that lead to houses where children’s rooms are filled with bullet casings. Many are black; bed, furniture, walls, pictures … everything is burned, like a painting from Picasso’s Blue Period, but darker. Teenagers smoking while their peers shoot through the holes in the wall. «They’re right in the house opposite to us,» a boy in flip-flops says. That would look very good for TV, we have commented, a millisecond before we realize that we were fucking over the shot to Such & Such.

Someone has set the coordinates of the monster’s children who want to kill us all. Within minutes, a bomb spat out from the sky returns the ghost of what once was a neighbourhood to peace.

Then someone has brought chicken with fries and Pepsi. 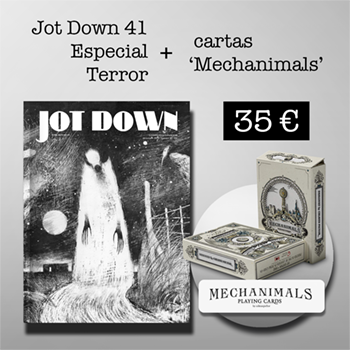 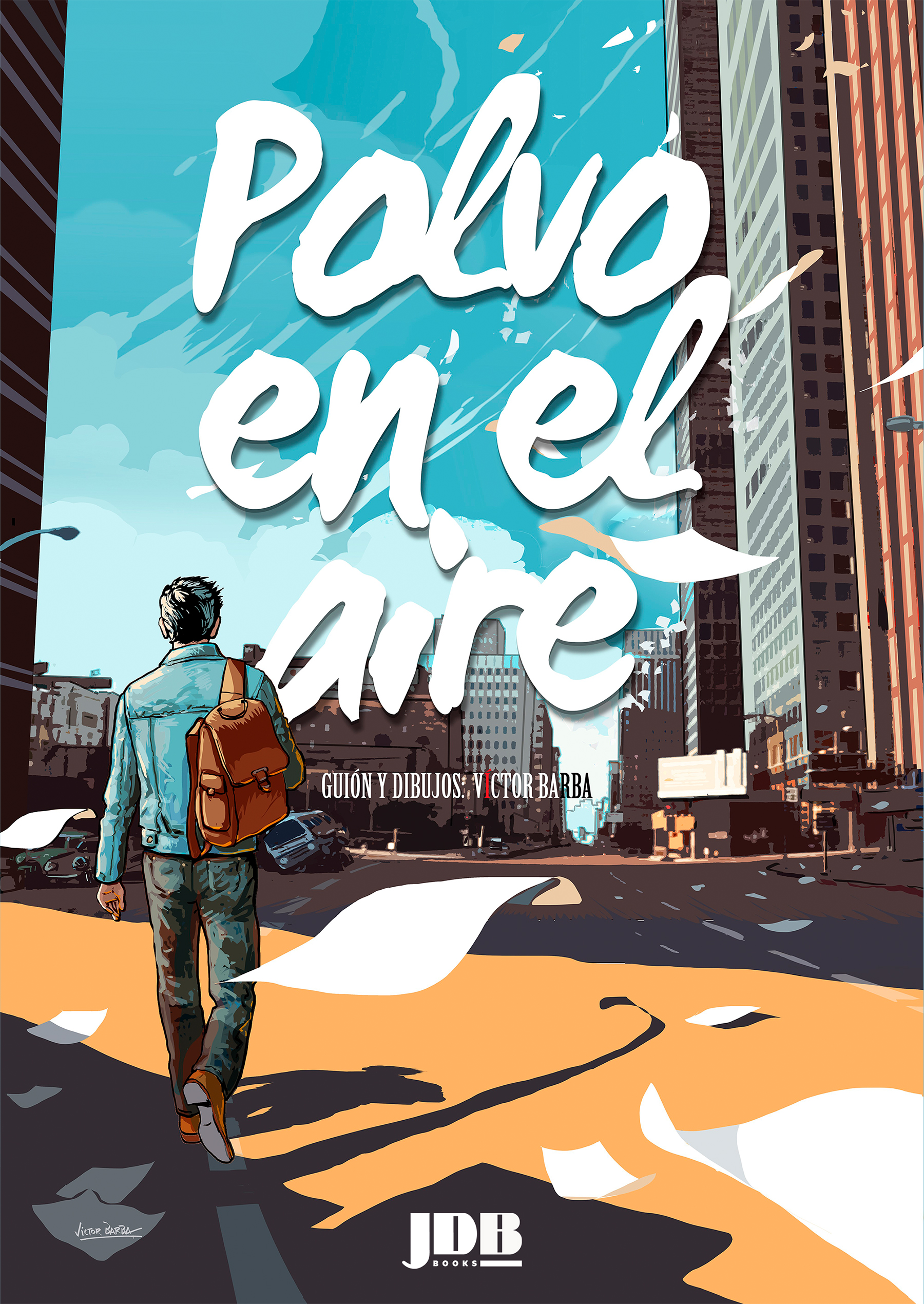