Day one: We have managed to enter Libya 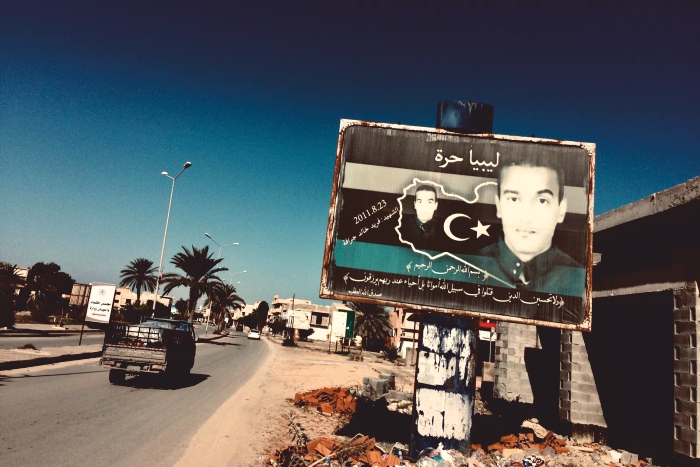 In Zuwarah the streets have no name. This is not a cliché, but a fact. It’s not that important, because nobody sends letters anymore, not there or here, and in Zuwarah they don’t receive bills.

Somebody told me that, in 2012, a group of inspectors was created whose mission was to visit house by house and collect money for electricity, gas and water. That didn’t last long: the people’s reactions ranged from “if my neighbor doesn’t pay, I won’t be the first to pay” with a slam of the door in their faces to a resounding shot in the head after a heated discussion. There are many weapons in Libya, approximately four per person, including children. During the war in 2011, everyone took them from military barracks, headquarters and other places that the soldiers abandoned in the stampedes. The first to arrive were mounted on Harley Davidsons, which you can still see circulating around Tripoli; then there were the weapons, followed by doors and windows that were tied to the roofs of the cars; they looked like they were going to take off and fly. The only thing left was usually the uniforms that the soldiers left behind before fleeing and the posters of Gadafi on the walls.

Netflix would not have been able to compete with that televised war; I’m still seeing a guy with pilot goggles from World War II and a Slayer t-shirt screaming “God is the greatest” from a black car with no doors and the roof ripped out. They said it was a way of lightening the weight of the vehicle so that it wouldn’t activate the anti-tank mines, but we all knew it was just to show off. Then there was the Mort & Phil villain… I remember seeing him on tv for the first time during a visit to the Suez Canal and thought he was sheathed in a scuba diver’s suit. It was the wild eighties.

It’s recently been seven years since his lynching at the hands of the sons of metal. The images were as harsh as they were grotesque, and the speech that portrayed the end of the war did not detract: the first measure that would be taken in the new government was to “revise the law regarding polygamy”. This also existed with Gadafi, but men needed signed permission from their first wife to marry the second. Mahmud Jibril, another character of Ibáñez, announced to  the masculine population that they would no longer need the legal approval of their wife to add another to the gang. He did this from the balcony of the red castle of Tripoli, and before even speaking of the rebuilding of the country and its civil society. With no shame.

By then it seemed that there was no walls, floors or minds to tear down, but the disintegration of a country takes time. The roads crack and the gutters burst; the sand devours the cities and the Libyans from the coast run out of water when somebody locks up the cousin of the son of the desert: it’s as easy as turning off the fossil water faucet that Gadafi extracted from the heart of the Sahara. That he did do well.

Today, the most solid infrastructure in Libya is, without a doubt, is the railway. The fact that it is the only Magreb country without trains does not prevent 800 workers of this service from getting paid. Think of those 800 families, or of the ones that are paid for by tour guides.

With the weekend arriving, many in Zuwarah are thinking about a getaway to the mountains to breathe fresh air. I’m not saying that this is a Berber village cornered between the Mediterranean, the border of Tunisia and an arch of Arab peoples. They are at each other’s throats, but with luck, the neighbors of the south will have some big wedding that will allow the transit to the mountains with no problems. Let me explain: Arabs like to take pictures of weddings on the beach and, by the while they’re at it,  they stay. Since the party drags out until the car races on the shore (kilometers of white sand beaches), their cousins in the militia have no choice but to allow them to pass without harm, lest the wedding ends in disaster.

Something similar happens in the mountains: when those from Nalut arrest two, those from Zintan stay with two others. The exchange of prisoners is usually done in a roadside restaurant where they serve a good chicken. After the exchange, they usually stay to eat, although at separate tables.

All of this would be amusing if it were not so absolutely devastating. Seven years of disintegration not televised, and not even told. It’s been a while since journalists were given visas, and someone just told us today that it’s a miracle that we’re even here.

But the miracle is that they’re here. 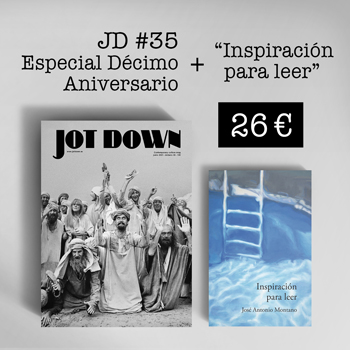 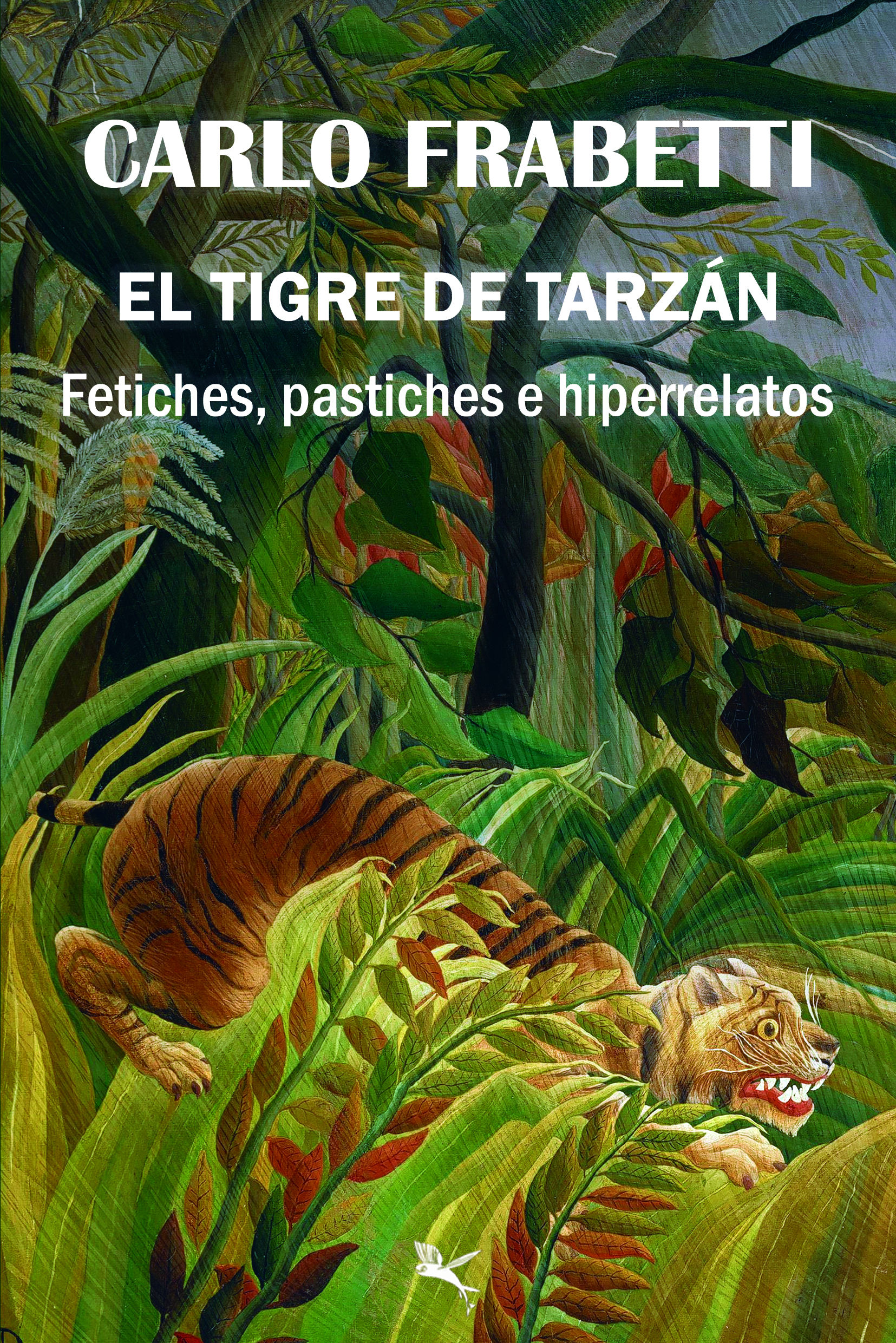